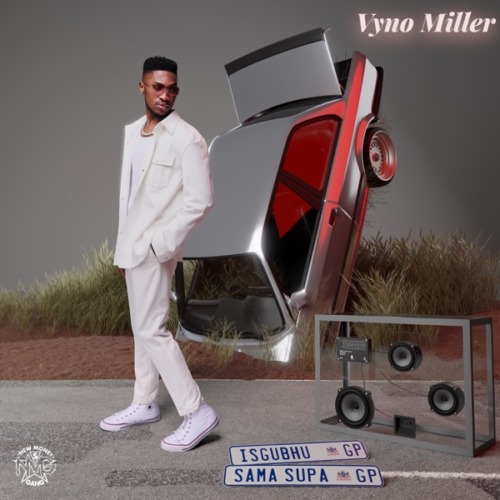 The project has been anticipated by his fans as it features artists like Daliwonga, Mas Musiq, Kabza De Small, and a few more on it.

He does his part for the industry as he drops this new round.