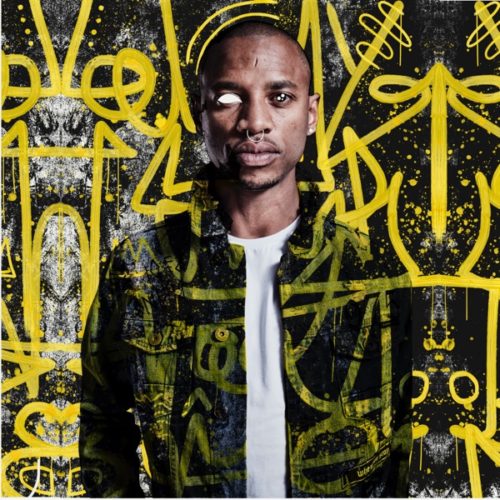 Da Capo takes it to a new level as he drops his first EP for the year titled Femi & Gene.

This happens to be one of his proposed plans for 2021. In proving his sincerity to the industry, he starts by dropping this first.

The new EP project from him houses two tracks with the right notes in it.