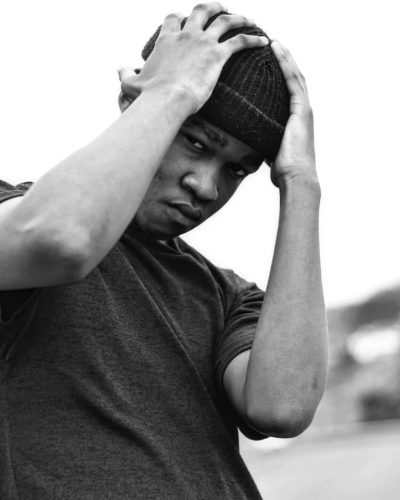 The EP holds 5 tracks featuring only Newlandz Finest on the project.

The GQom producer delivered his last EP project on Ushunii Against The World when he collaborated with Cultivated Soulz.

He also made his last appearance when he featured alongside Babes Wodumo and Mampintsha on KayMusiQ’s track titled Umpholo.

Opening the year for his fans, he drops this new project.

DJ Stokie rolls it over with this new track titled Ssphesihle featuring Murumba Pitch and...