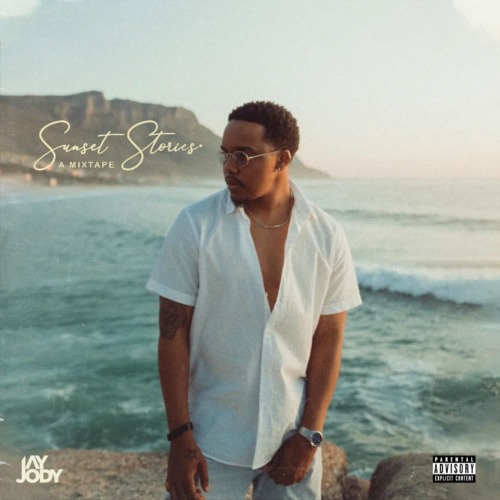 He delivered it with 11 tracks featuring his guys in the industry.

He packaged the project with other tracks like Watching You featuring Towdee Mac & Imp Tha Don, Fed Up featuring Blxckie, and a few more.

Jay Jody also showed a new strength when he worked with A-Reece and Marcus Harvey on Purple Palm Trees.

The groove keeps getting better as he adds this new round.