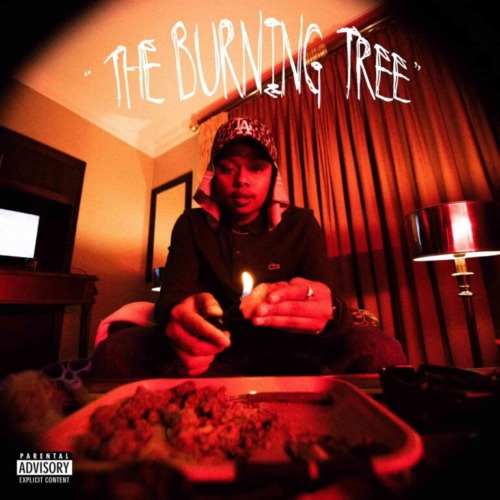 A-Reece holds the day stronger for his fans by releasing this new track titled More Than Enough featuring Maggz.

The South African Hip Hop star who recently missed the Global Music Awards drops this new track in giving the guys at the joint a groove to vibe with.

He releases the track from the lengthy version titled The Burning Tree.

A-Reece also made sure the track had enough releases as he dropped others like Intentions Interlude, Live Once Interlude featuring Loatinover Pounds, Bellator featuring IMP THA DON, and more you should check out.

As one of the artists to get the deserved attention on any release, he drops this new track. 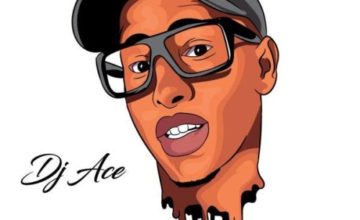