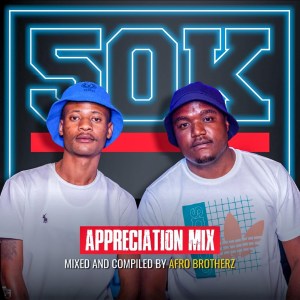 They celebrate their fans with this new mix as they take hours mixing something cool for us.

This happens to be the first appearance they would be giving their fans for the year.

The Afro Brotherz also recently got featured on Dukanezwe’s weekend track titled I Am Dukanezwe where they brought Afro House to us in another style.

They also appeared on DJ Jim MasterShine’s track titled Magical where he also featured Limpopo Rhythm and Nalize which came forth before Iskhathi featuring Candy Man and Lizwi.

As they make a fast swap, Afro Brotherz brings this new mix in a new dimension. 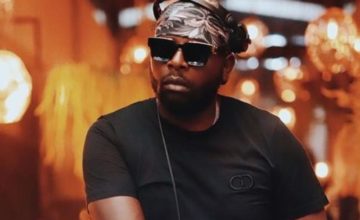