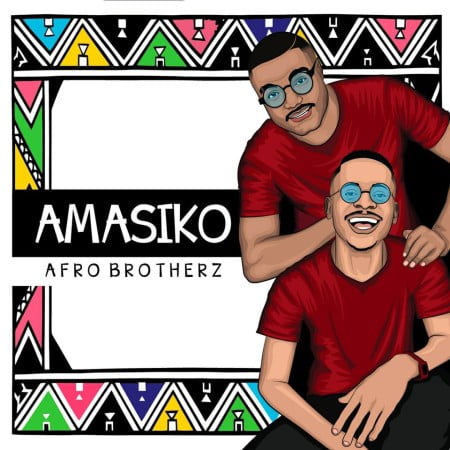 Afro Brotherz takes this off their album as they debut it with Caiiro and Pastor Snow titled The Finale.

Tseke, Ebeka, Lucky Keyz, and Lucky appeared on the first track with the Afro Brotherz on a track titled Amasiko before they delivered it to Nto Musical and Tseke De Vince.

The Afro Brotherz prove to the world how great they are once again in such a new way and style.