They drop this new single as a follow-up to their single titled Russian Weapon.

They made their most recent appearance on Amathuba with Pixie L and Lucky Keys.

Following up on their 80K Appreciation Mix from last year, the Afro House brothers release this new single (End Year).

They continue to contribute to the Afro House scene with their new single. 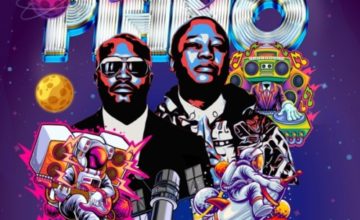