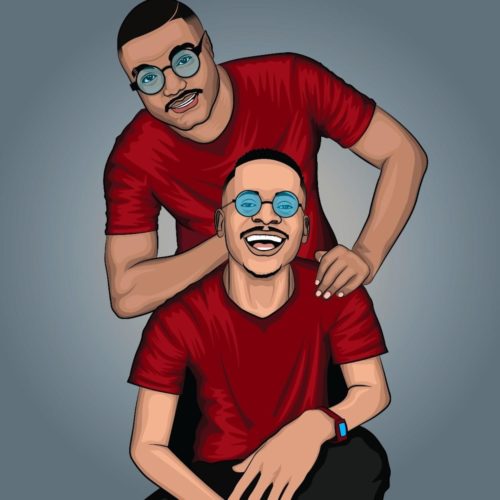 The Afro Brotherz deliver a new track for the weekend titled Umthwalo.

They keep it real with a new Afro House vibe for their fans.

In playing their game well, the brothers made their last effort on Catching Feelings featuring Caiiro, Melisa Peter, Pastor Snow, and Mzoka

Giving their fans something new, they drop this new track.