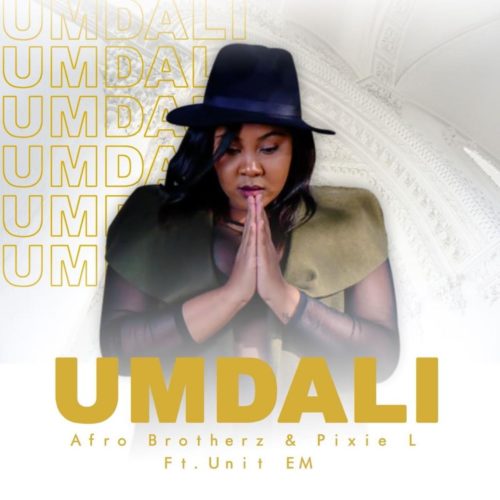 Afro Brotherz and Pixie L bring it back to the game with a new track titled Umdali featuring Unit EM.

They open a new appearance for their fans as they drop it for the week.

Coming off from them, they also dropped Ikan Yothando featuring Mr Chillax & TRM SA from it and Indawo.

They also dropped Bambelela featuring TradeMark & Sir Leon as one of their welcoming tracks.

In taking it to a new level, they drop this new track.