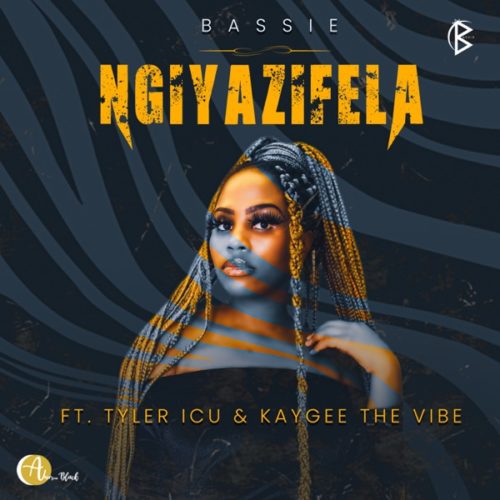 Bassie takes it a step further as he drops Ngiyazifela featuring Tyler ICU and Kaygee The Vibe.

They take it higher for the week with this new Amapiano track.

Bassie holds this round once again after dropping Sizani featuring Boohle & T-Man SA.

Featuring the effort of Tyler ICU, he also made his last appearance with Marioo and Abbah on a track titled Beer Tam featuring Visca.

Holding it higher, he drops this new track.