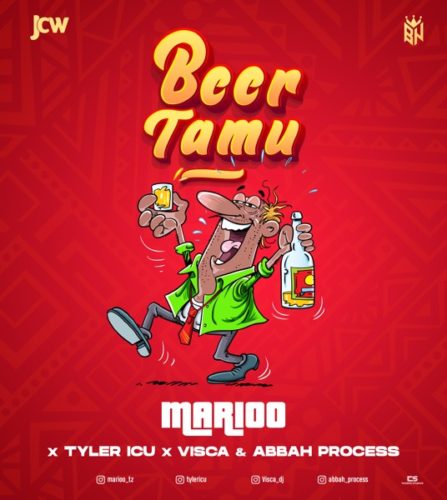 They hit the bars higher stronger this time in giving their fans something new for the week.

Taking the game higher, they drop this new track.