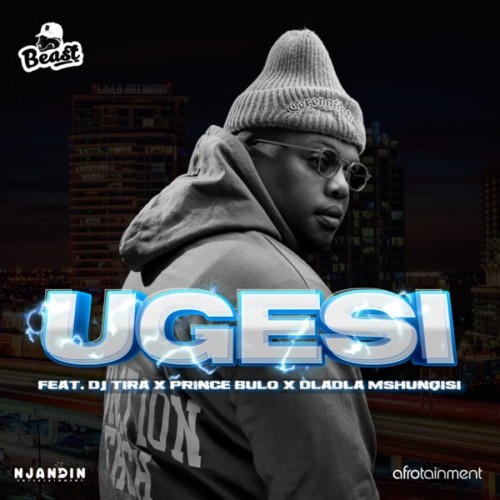 The Afrotainment artist puts this new record for the weekend by showing he’s still involved in the GQom business.

He made a double appearance this weekend as he also featured alongside DJ Tira and DarkSilver on General C’mamane’s track titled S’yay’philela.

Beast RSA continues to make his fans proud as he delivers more rounds to them.

In promoting the GQom genre, he drops this new track.