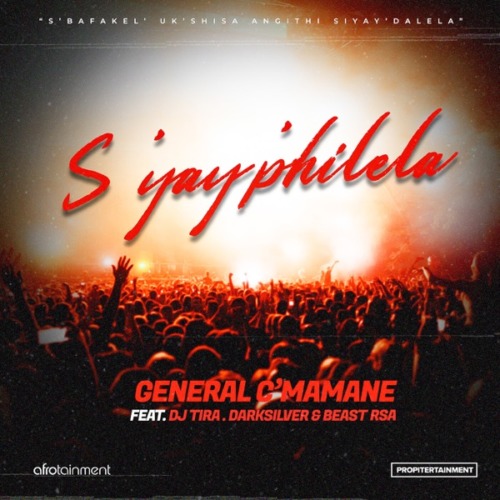 The GQom artist keeps the game steady for his fans by delivering this new round.

His recent was when he dropped his EP titled 6 Dec Birthday Package.

He also made his last appearance when he featured alongside Babes Wodumo and Mampintsha on KayMusiQ’s track titled Umpholo.

In showing his fans a new side of him, he drops this new round.