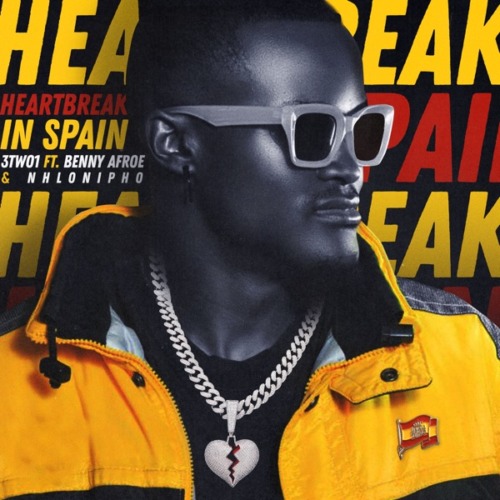 They appear for the weekend in dropping this new jam for the world. 3TW01 makes this one of his first appearances for the year as he also recently worked with The Lowkeys, ShaunMusiQ, and F Teearse on a track titled Lalela.

He also holds a track with Benny Afroe titled Share My Love.

In doing so much for his fans, he drops this new track.