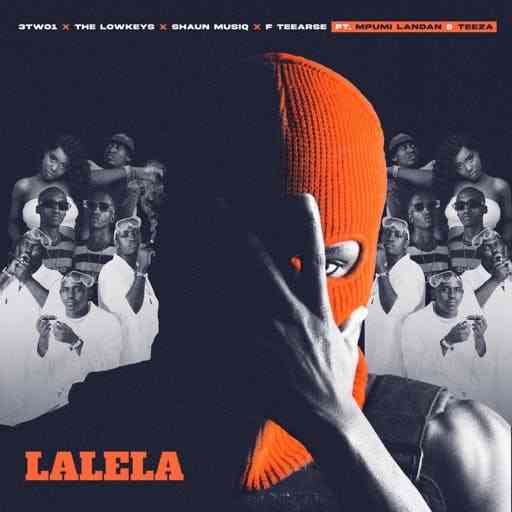 The Lowkeys make this another appearance after they dropped a 2 hours mix titled Experimental Vol 3.

Pushing the groove for this year, they drop this new track