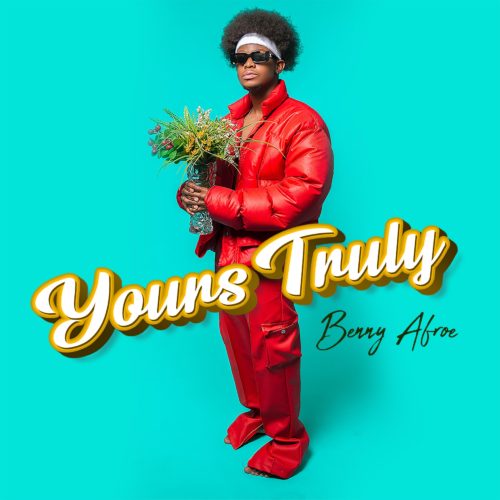 He drops this new track from his project titled Yours Truly.

This makes it his latest debut after appearing on Ixesha by Step Daddy.

Rounding up the year from his side, Benny Afroe last made an appearance as he featured King Monada on a track titled Diawa.

Making it his latest debut, he delivers just what you want to hear from him.