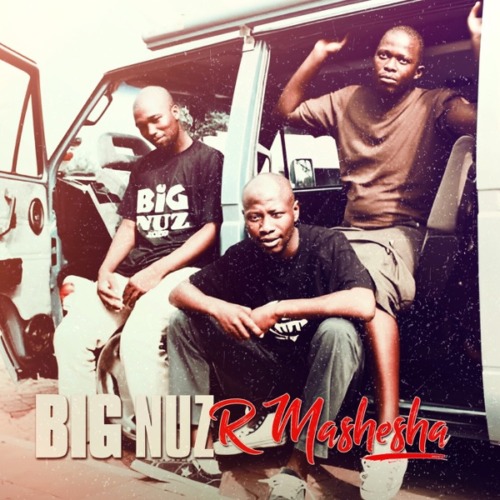 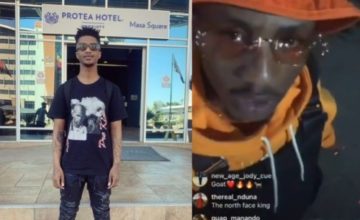 Emtee protects himself with a bulletproof vest (Video)

Emtee avoids being gunned down like other musicians and rappers who have fallen victim to...