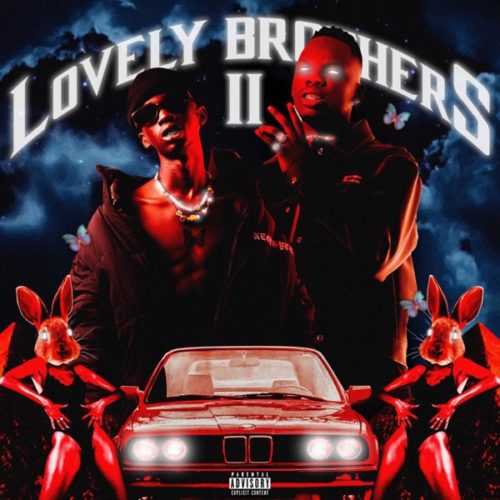 This new curve comes from their most recent project, Lovely Brothers II.

They release the new project for their fans to commemorate their friendship and the two-year anniversary of their first release.

When the South African singers released more songs like Show You Life, Buss Buss, and a few others, they raised the groove even higher.

They release this new track, demonstrating that they are not slowing down in the industry.