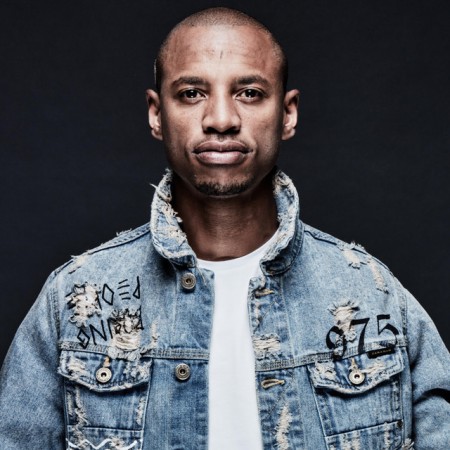 He takes it ahead of the weekend with a new track.