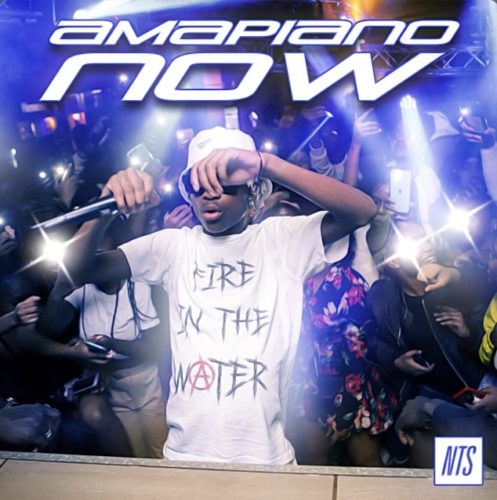 They drop the new track after releasing their album titled Yano Masters, Vol. 2.

Pushing their games forward, they drop a new track together.

DJ Tira prepares the minds of South Africans ahead of one of the biggest festive...