They give their fans a Deep House vibe for the week.

Chymamusique drops this new track to his fans after bringing his March 2021 Mixtape.

In taking his time, Chymamusique first made his appearance on January 2021 Mixtape which came before his mix tagged Live On Hitrefresh.

Delivering something new to you, they drop this new track. 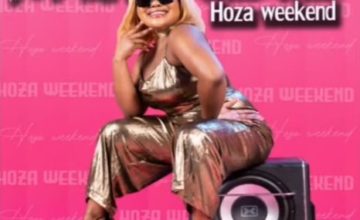