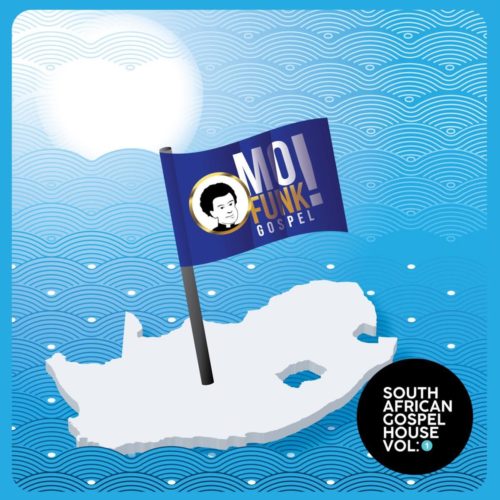 Chymamusique keeps pushing his game forward with new deliveries from him.

In opening things from his side, he appeared first on his mix-tagged January 2021 Mixtape and made another debut on Live On Hitrefresh.

Making a new debut, he drops this new track with Nomathemba Sekgetle.