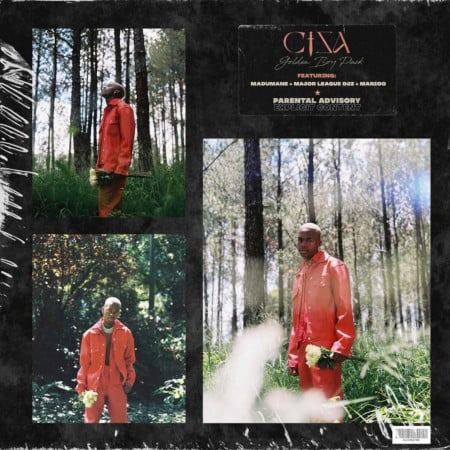 Ciza and DJ Maphorisa team up once again on a new track titled Oya Dance! featuring the voice of Madumane.

They play their role in making the week better on a new level after delivering on Bank Notification.

As one of the biggest entrances to get this week, they drop this new track. 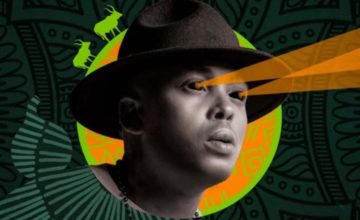