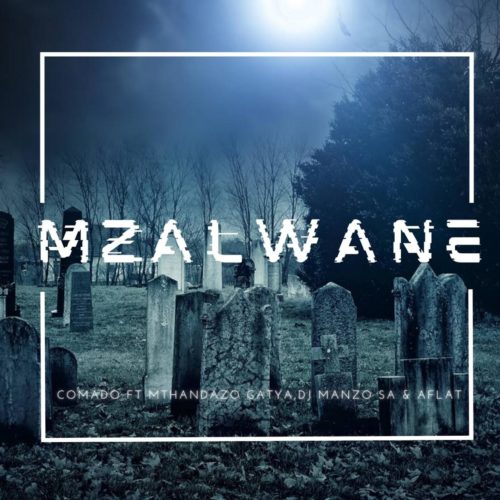 They appeared just like they did on Abafana earlier and deliver something cool to their fans once again.

Including the efforts of Mthandazo Gatya, he last made his appearance on his EP titled Umonde.

Mthandazo Gatya opened the EP with Senzeni featuring DJ Manzo SA and Comado before including Aflat on the next track.

Teaming up on this new track, they take it upon themselves to give their fans something great.