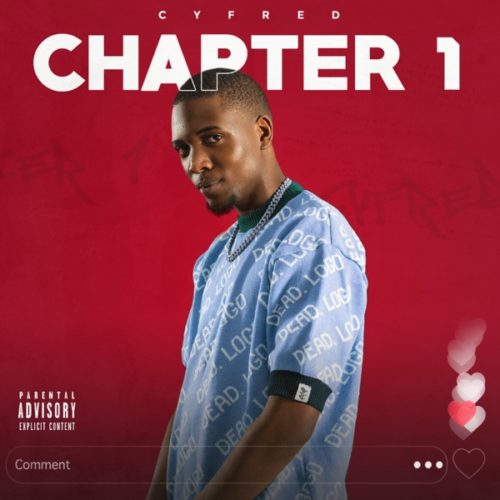 Nkulee501 is set to make his brand in the Amapiano genre. He made his last appearance on Ma featuring Kabza De Small, and Skroef28.

Giving us something new Cyfred drops it from his upcoming album.