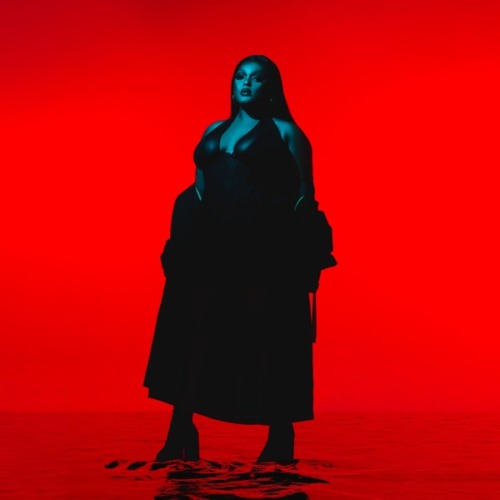 She holds it from her upcoming project titled What’s Real, which is also set to be dropped this month.

The South African DJ also recently had her way as she got included in Black Panther 2 tracklist. She appeared on a couple of tracks titled Jeje and Love & Royalty (Believe).

DBN Gogo continues to play her best card in the industry as she drops this new track.