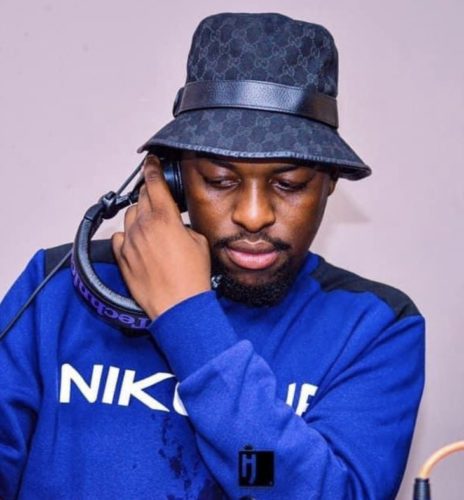 He starts making preparations for giving their fans nice tracks to keep the weekend going.

He also collaborated on Ngisize with Ntokzin featuring Boohle and Majestiez.

Dropping the jam of the week, he takes this round.