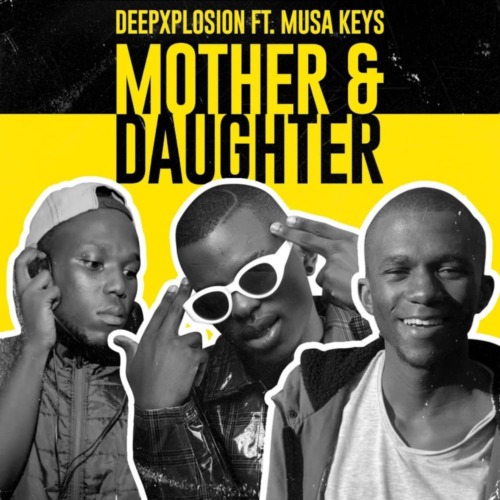 Musa Keys appears to be one of the most consistent for the weekend as he also takes part in this new groove.

DeepXplosion also uses this new track to open the year for his fans after he appeared last on Bob Mabena’s track on Ntwana Yase Kasi.

Rolling it over for his fans and the country, they drop this new track.