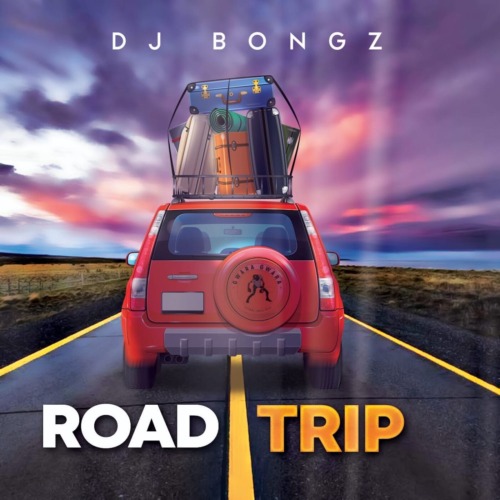 He dropped the latest groove from his album titled Road Trip.

The South African artist released more tracks from it in making the announcement for the album.

He dropped other tracks like Ithemba Lami, Am Goung featuring Sun-EL Musician, and a few more on our site.

DJ Bongz continues to play his part in the industry as he drops this new track.