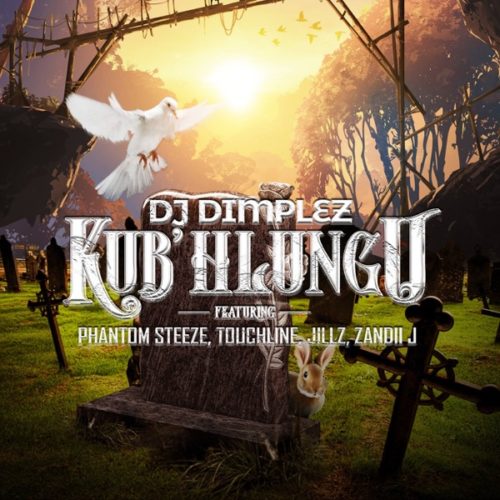 They make a new debut on the Hip Hop genre for the week in an exclusive way.

On a new level for the weekend, he drops this new track.