He takes his time in giving his fans a new mix to also celebrate his day from a distance.

DJ Jaivane last made his appearance on Lastborn’s Corner (Katlehong Vibes) which also held the efforts of Muziqal Tone.

Hitting the bars strongly again, he drops this new mix. 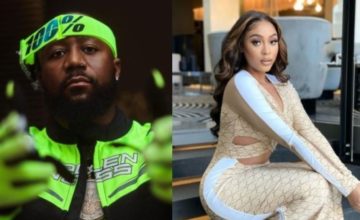