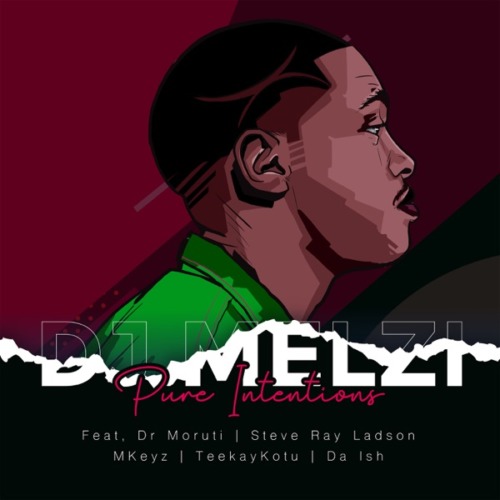 The Young producer continues to put more work into his career as he drops this new round.

He made his most recent appearance on Uthando Lujulile featuring Basetsana.

He pulls this new stunt for his fans by dropping this new jam.