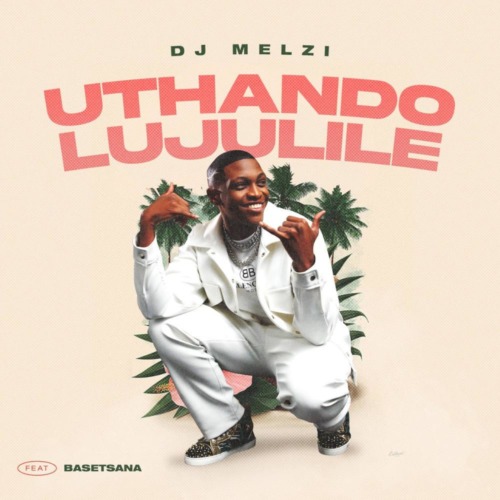 He continues to make his efforts known in the industry as he keeps dropping more grooves.

The songs were taken from his album, A 19-Year-Old.

DJ Melzi continues to show his fans that he has more to offer.