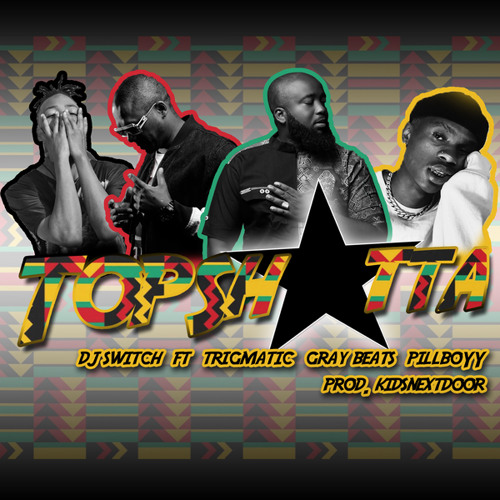 They team up on this Hip Hop tune and deliver it to their fans with skills and talents combined.