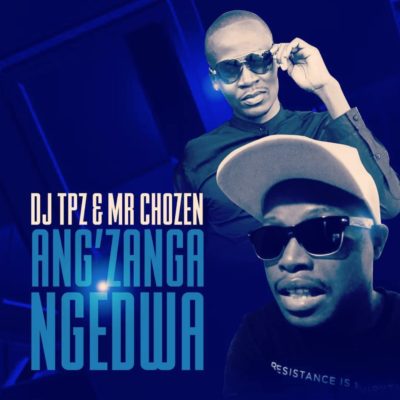 The teaser for the record was released earlier this week but the full cut has arrived in due time. Listen ahead of TGIF.