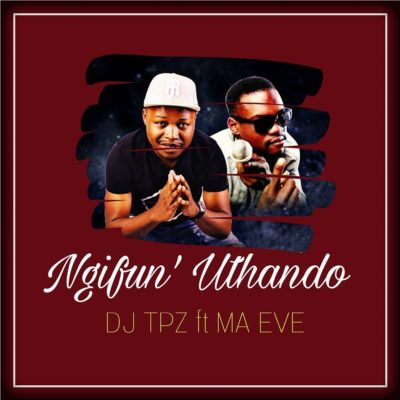 This is not the first time the two are working together. DJ Tpz and Ma Eve worked together on a hit titled  Umuntu Wabantu last year but this sounds more like it. Listen below!