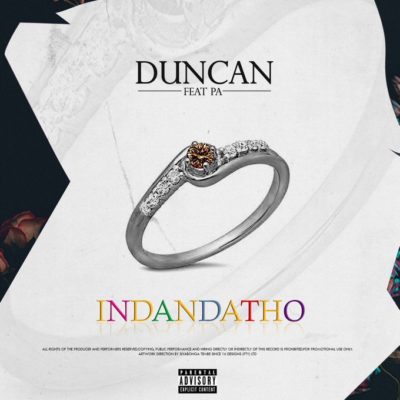 Duncan has been quiet for some time since the release of Siyaphakamisa and has instead used Twitter to gather attention for himself through controversial tweets. The new single Indandatho is his usual core hip hop style with indegenious verses. Watch out for PA on the hook too. Stream and download Indandatho by Duncan below