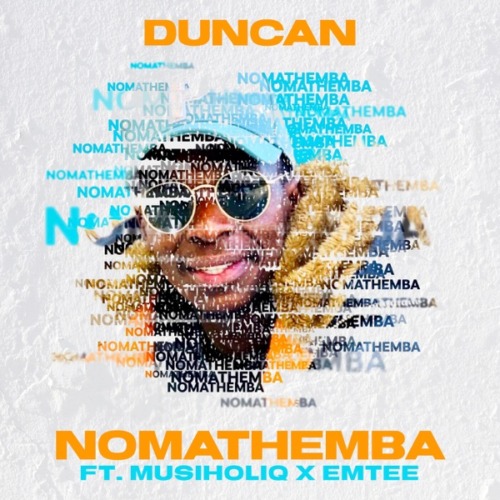 Duncan takes one off his catalog as he drops Nomathemba featuring MusiholiQ and Emtee.

The weekend keeps getting better as he adds this new round to it for his fans.

Duncan continues to keep his game consistent for this year by holding the month of September well. He previously dropped Umngcwabo as one of his appearances for this year.

The South African artist is on a new journey in his career after he recently featured on Sbo F’s track titled Sthandwa Sami featuring Thee Legacy, Assessa, and Inkosi Yamagcokama.

Duncan takes his place once again as he drops this new track.