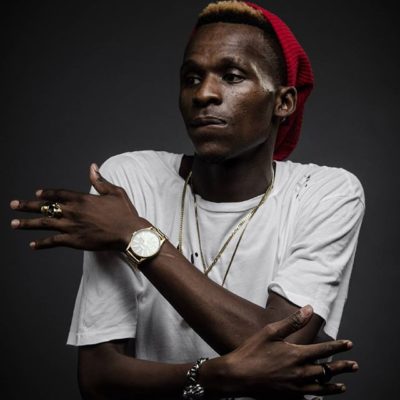 Sphethu rapper Duncan has been describing himself as South Africa’s J Cole in the past days. The rapper has now released his first song since that claim dropping Siyaphakamisa.

Duncan has also promised his fans a new tune before Friday titled 2010 Closets. Until then, download and listen to Siyaphakamisa.