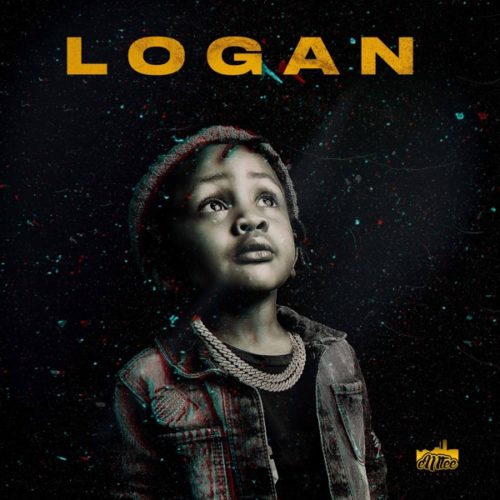 Emtee surprises his fans with a new track titled Wave.

The track will be included in his album titled LOGAN which would be out soon. Coming off the album, he also dropped Laqhasha featuring Flash Ikumkani & Lolli Native.

Taking it for a higher level, he drops this track. 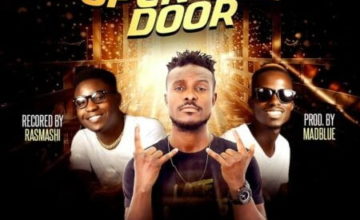