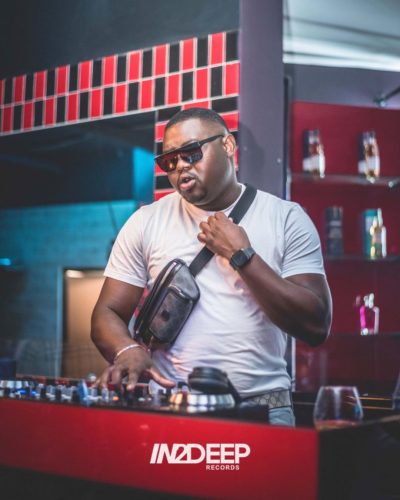 Enosoul increases the tempo as he drops his version at Groove Cartel House Mix.

He drops this new mix after his collaboration with Kabza De Small on Make You Happy featuring Mhaw Keys.

The Afro-House artist took a turn after he also made his last round on his album titled In2deep – Volume 6.

Taking it higher for a new week, he drops this new project. 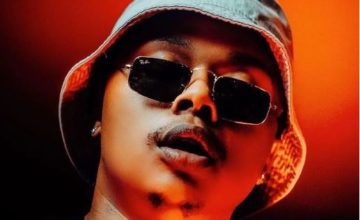 Lehlogonolo Ronald Mataboge whose stage name is A-Reece is set to officially launch his record...