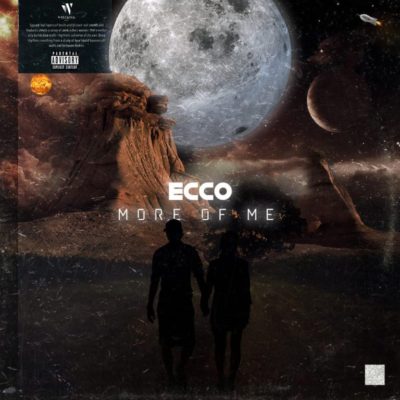 Having collaborated with all The Wrecking Crew members, Ecco makes his own claim by releasing a project of his own titled More of Me after breaking off the 1000 Degreez group. 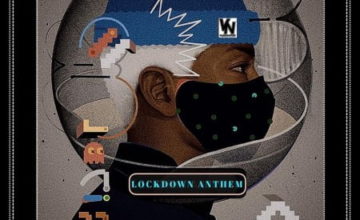