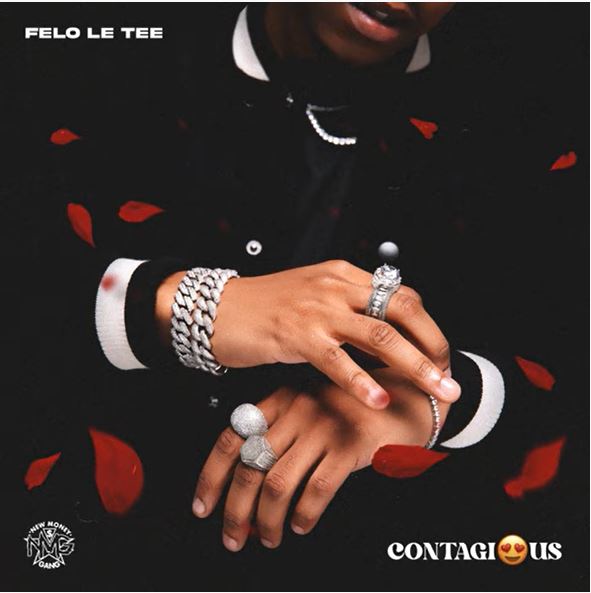 The Amapiano producer dropped the track from his latest EP titled Contagious. He delivered the project with official releases of other tracks he teased for his fans.

Felo Le Tee definitely created magic on this new one for his tracks.