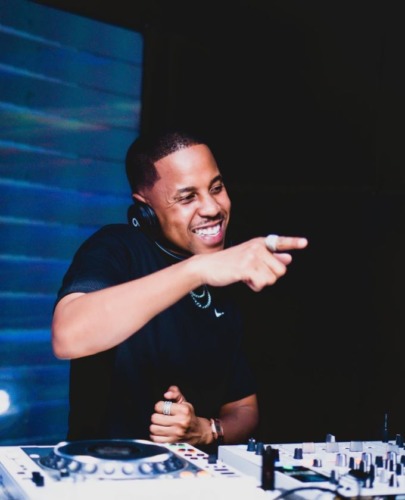 They drop the new track in showing their fans how good they can work together.

Hayi will be Uncle Waffles’ second massive appearance in the Amapiano genre after her album, Tanzania.

Felo Le Tee also made his most recent debut featuring on a couple of Visca’s tracks titled Arej and Celeb.

In holding the frontline for their fans, they drop this new track.