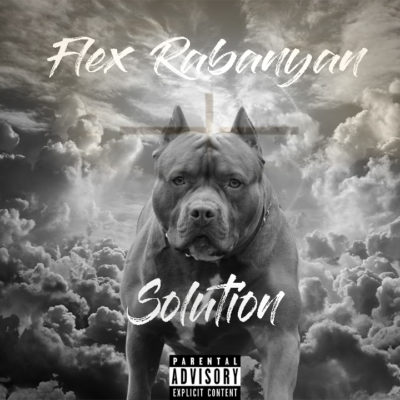 The rapper had previously released Rabayeezy shortly after he won the Vuzu competition while also turning down a deal from Vth Season. Stream and download Solution by Flex Rabanyan below as the rapper spit from his heart,.