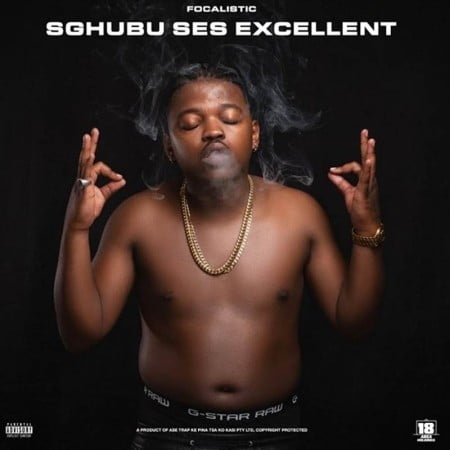 He invites the trio in delivering this new Amapiano fresh jam to all his fans.

As the 8th track in the album titled Sghubu Ses Excellent which housed 14 amazing tracks in it, Focalistic drops this in a special way to all his fans across the world.

Other tracks off the album include Sghubu Ses Excellent where he featured DJ Maphorisa, MDU aka TRP, and Bongza.

DJ Maphorisa made that his second appearance after featuring on In Your Mind featuring DJ Venom, and the young producer, Tyler ICU.

Appearing in a grandstyle again this after just as he did on Sefela featuring Mas Musiq, he makes this a new debut. 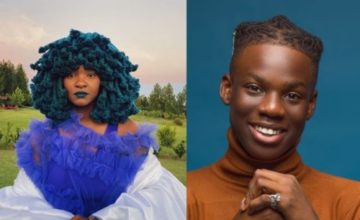