This new mix from the Amapiano groove man takes over an hour and a half to complete for his fans.

He also played the role after releasing his album Visionary Episode 1 and hitting the bars and logs for his fans.

He also released a song called To the Moon as a nod to the industry (Tribute To Black Coffee).

He drops this new track, proving to be a game-changer. 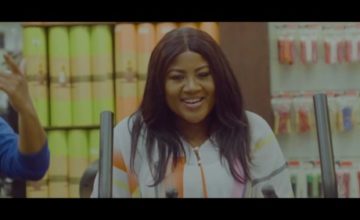