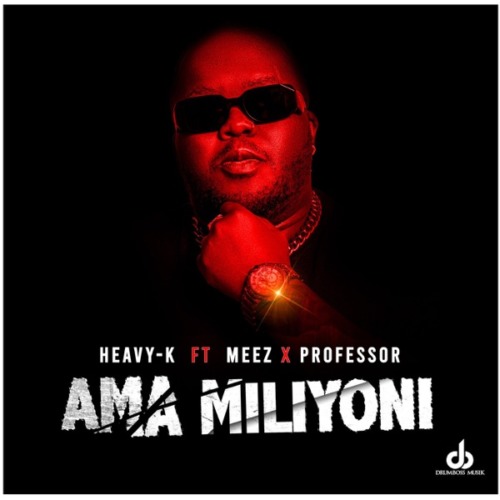 Heavy K takes his time by delivering this new track to his fans titled Ama Miliyoni featuring Meez and Professor.

He plays his best card for his fans by releasing this new groove.

Heavy K continues to hold the wheel for his fans as he also recently dropped Phakeme featuring Ndoni.

The Afro House artist continues to give their fans what they want with the release of this new track.