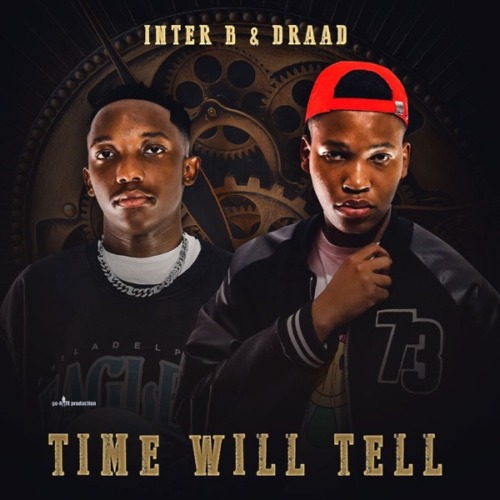 Inter B and Draad join forces with Felo Le Tee as they drop Decardi.

Inter B and Draad hold the tribute as they dropped it from their latest album titled Time Will Tell.

They also included other tracks like Qubula featuring Tman Xpress & Luvuyo17, Sgija’Lesi featuring Tyler ICU, and a few more on it.

The Amapiano artists continue to do their best as they drop this new round.